Hebrew Days of the Week

Sunday, Monday, Tuesday… So what are they called in Hebrew? Here you can find the Hebrew days’ names and other phrases and facts about days in Hebrew.

The Hebrew days of the week:

Here are a few facts regarding the Hebrew days of the week:

Phrases with Hebrew Days in them 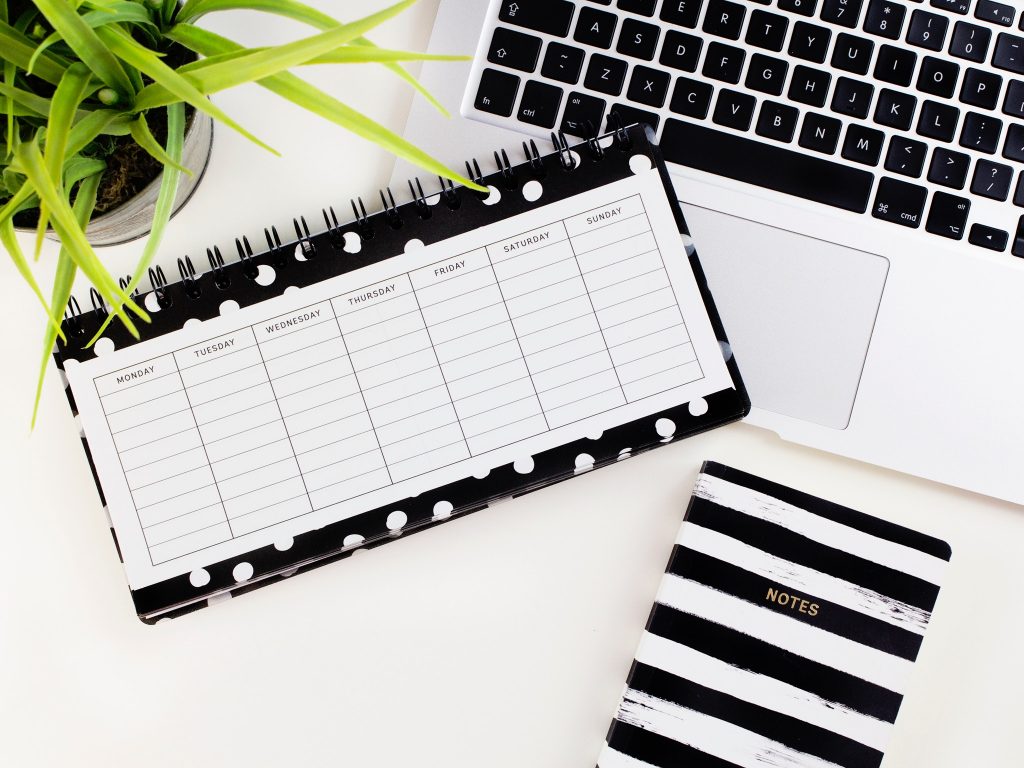 יום הזיכרון (Yom HaZikaron) is “Remembrance Day”. In the modern State of Israel Israel there are two memorial days that are national holidays: The Holocaust and Heroism Remembrance Day and Memorial Day for the Fallen Soldiers of Israel and Victims of Terrorism. These two national remembrance days are held in consecutive weeks between the end of Passover and the Israeli Independence Day.

That’s all from us, have a great day!